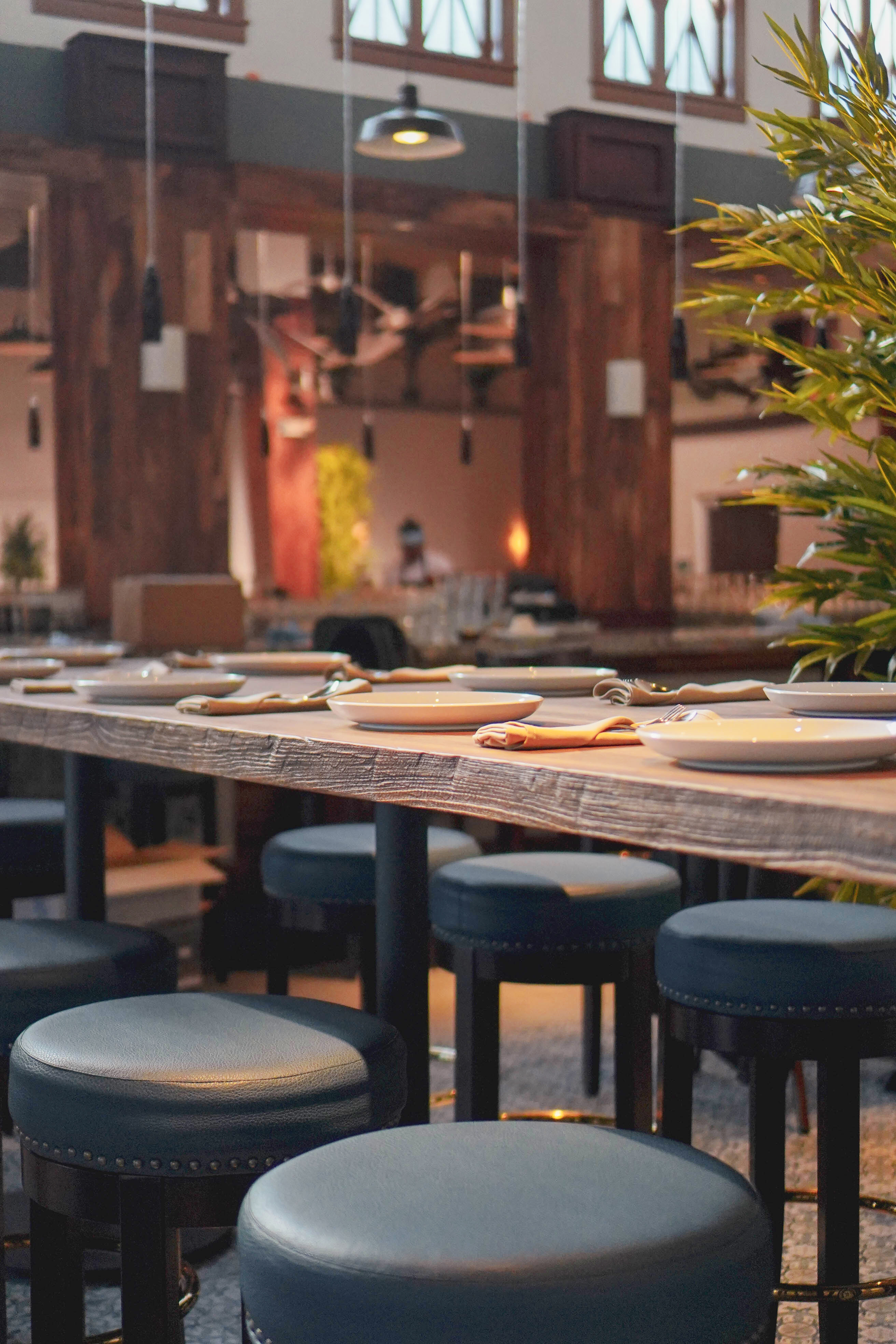 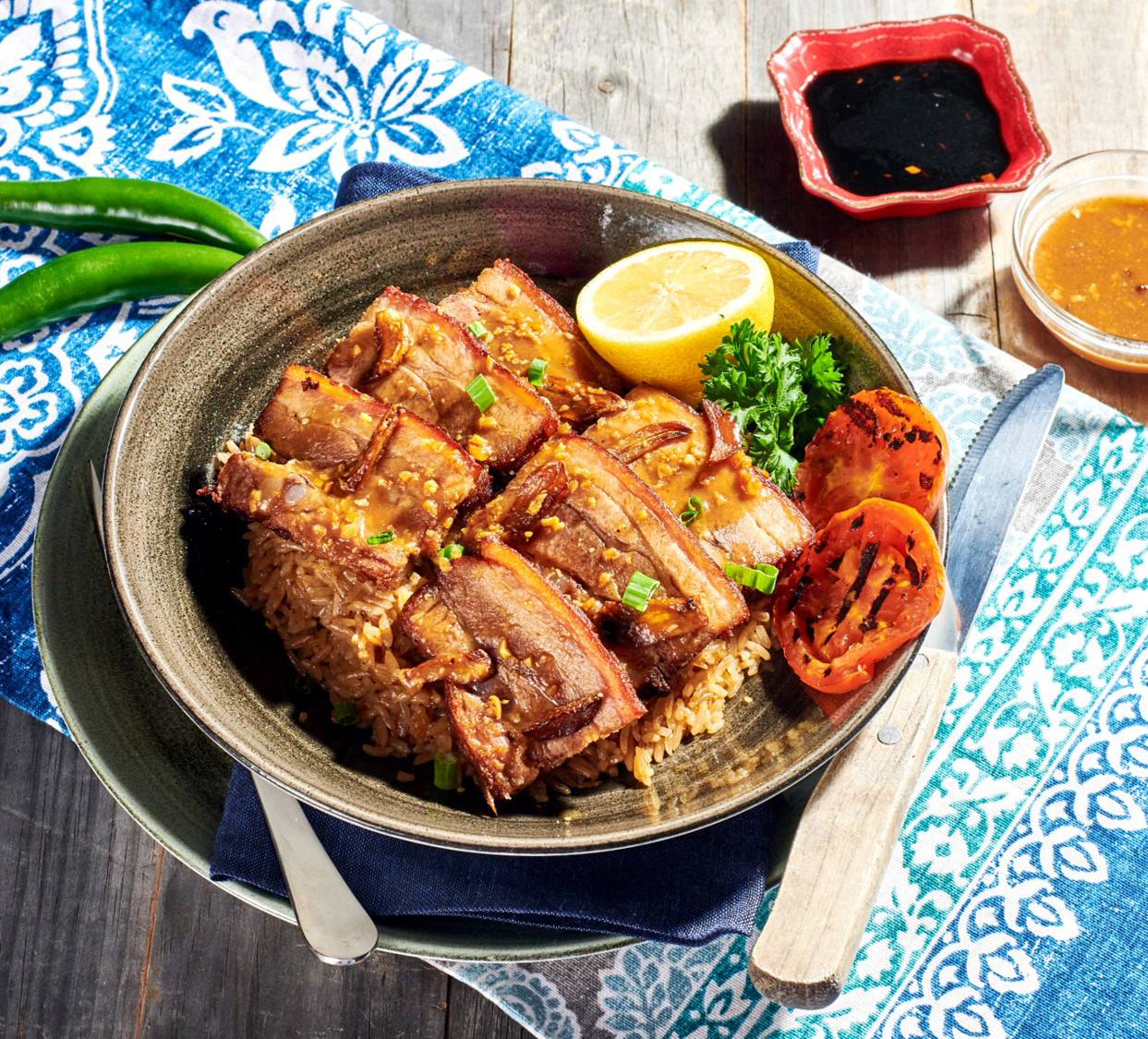 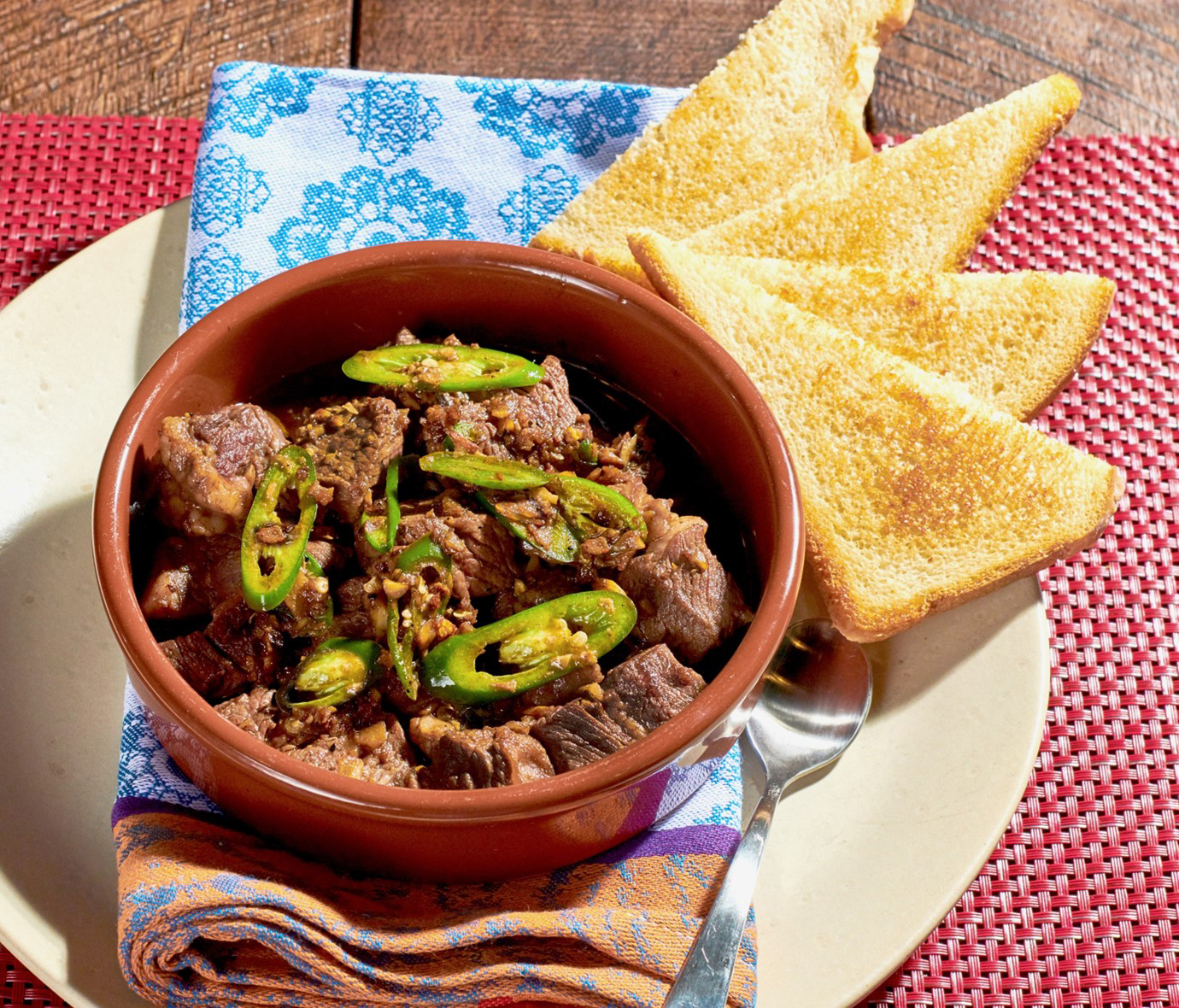 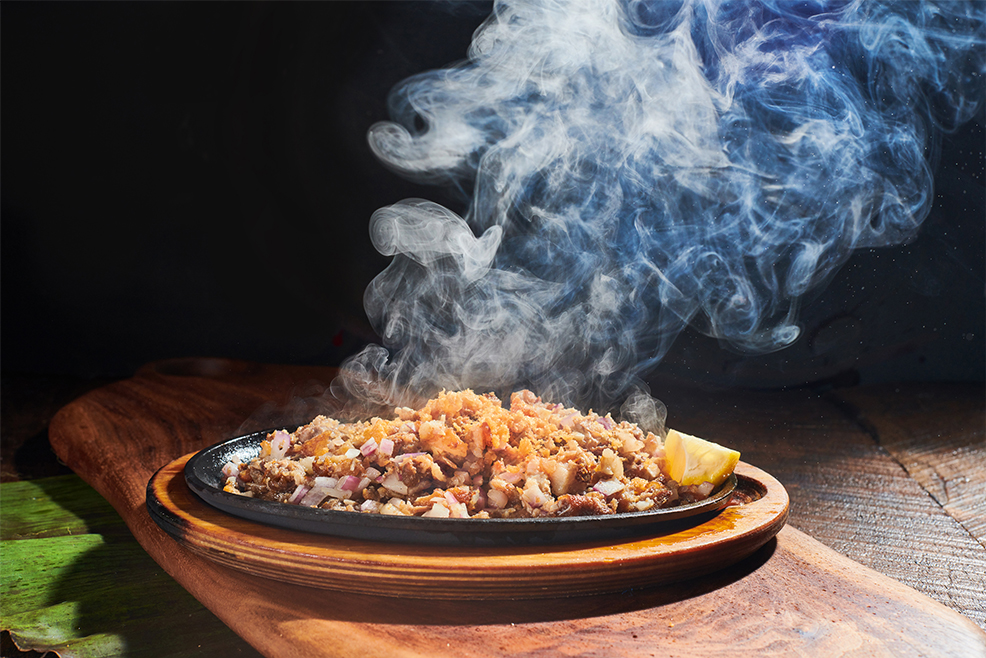 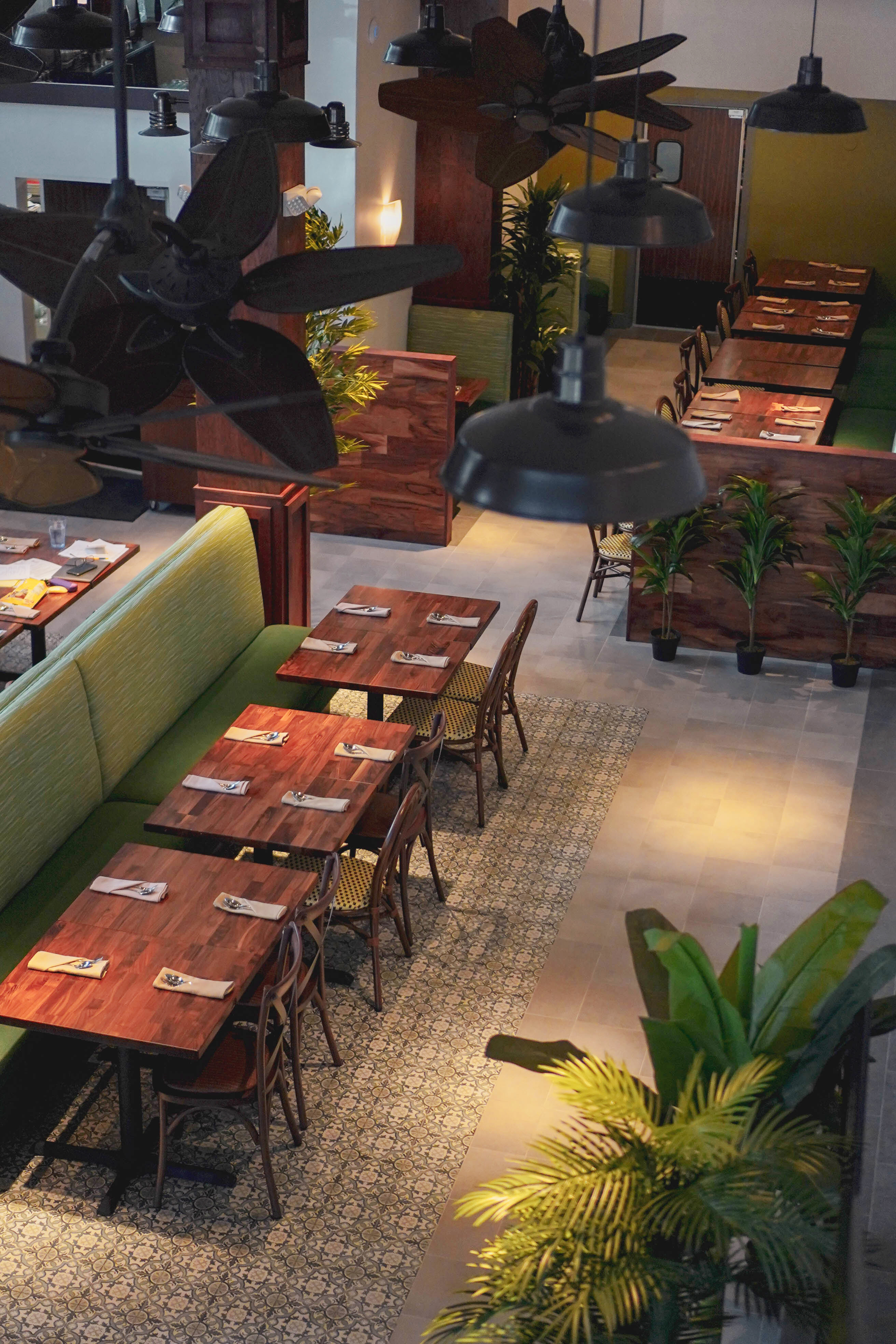 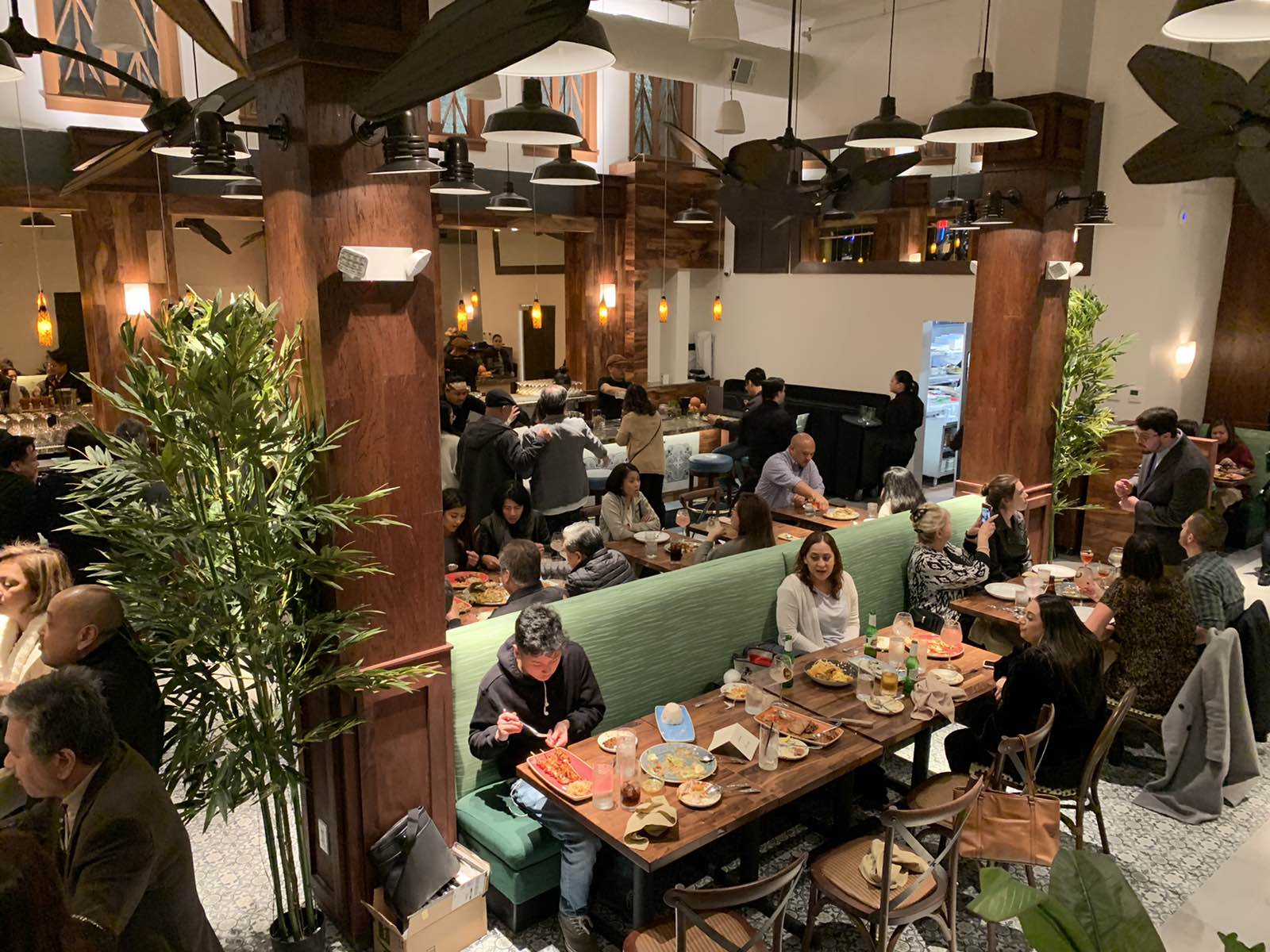 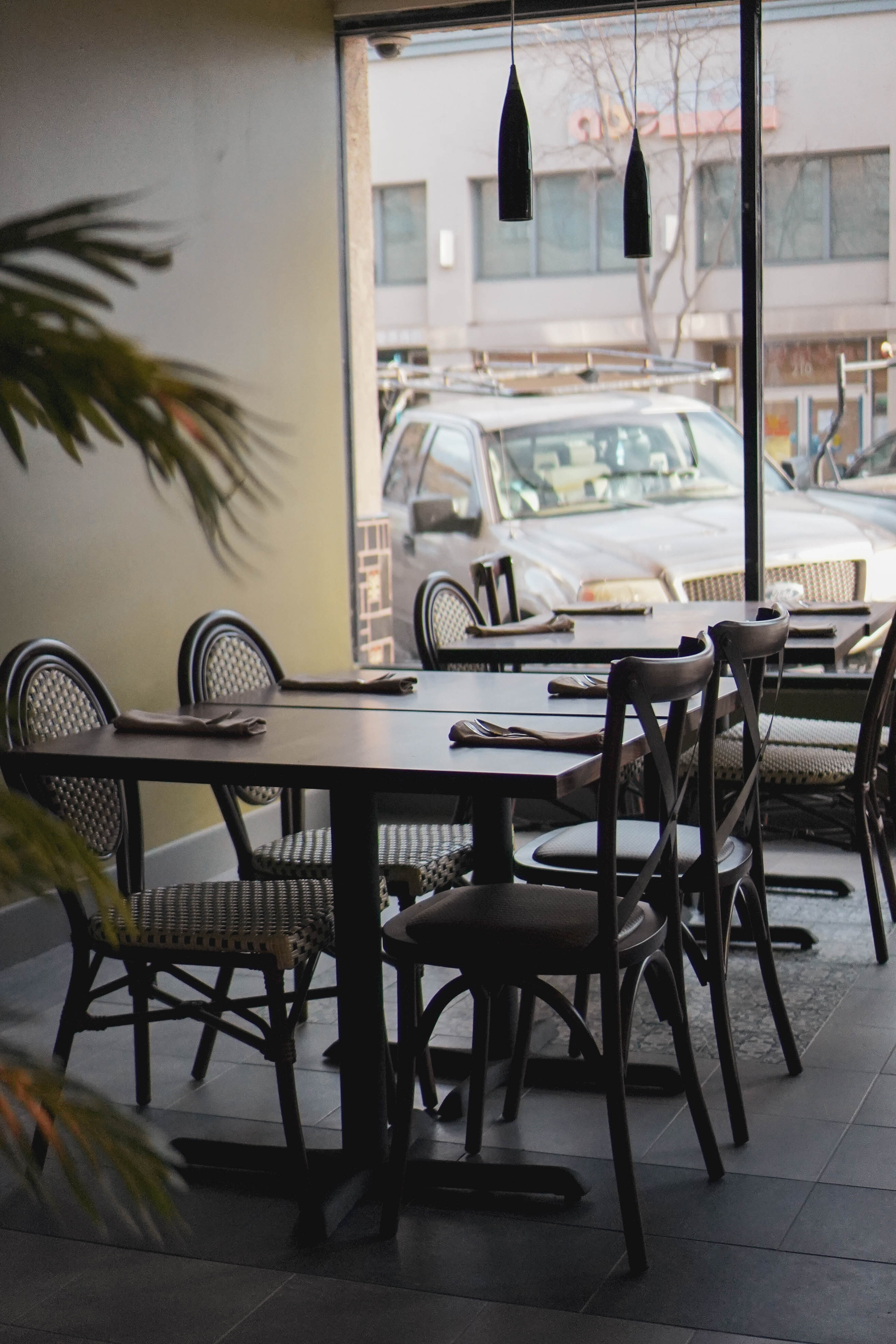 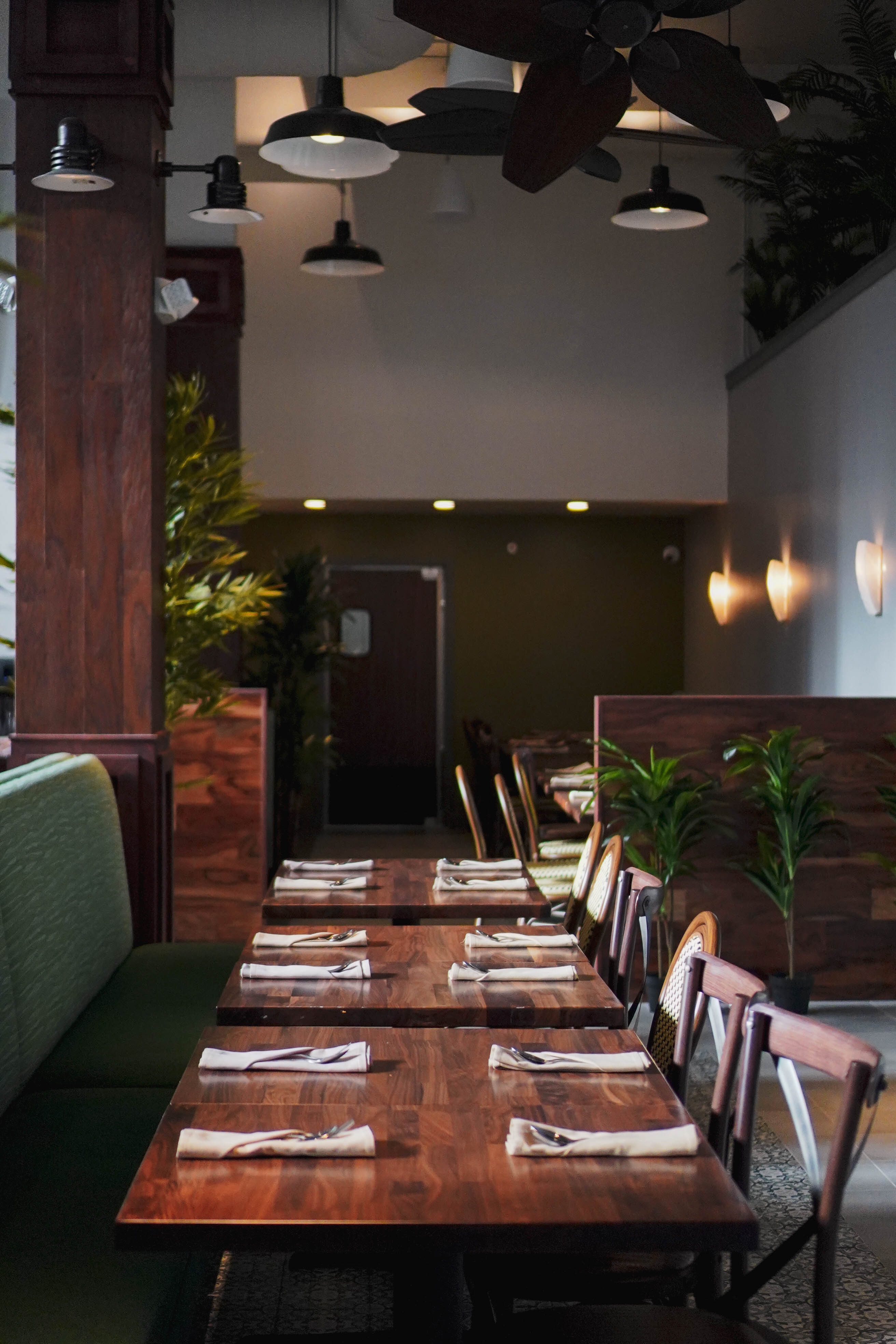 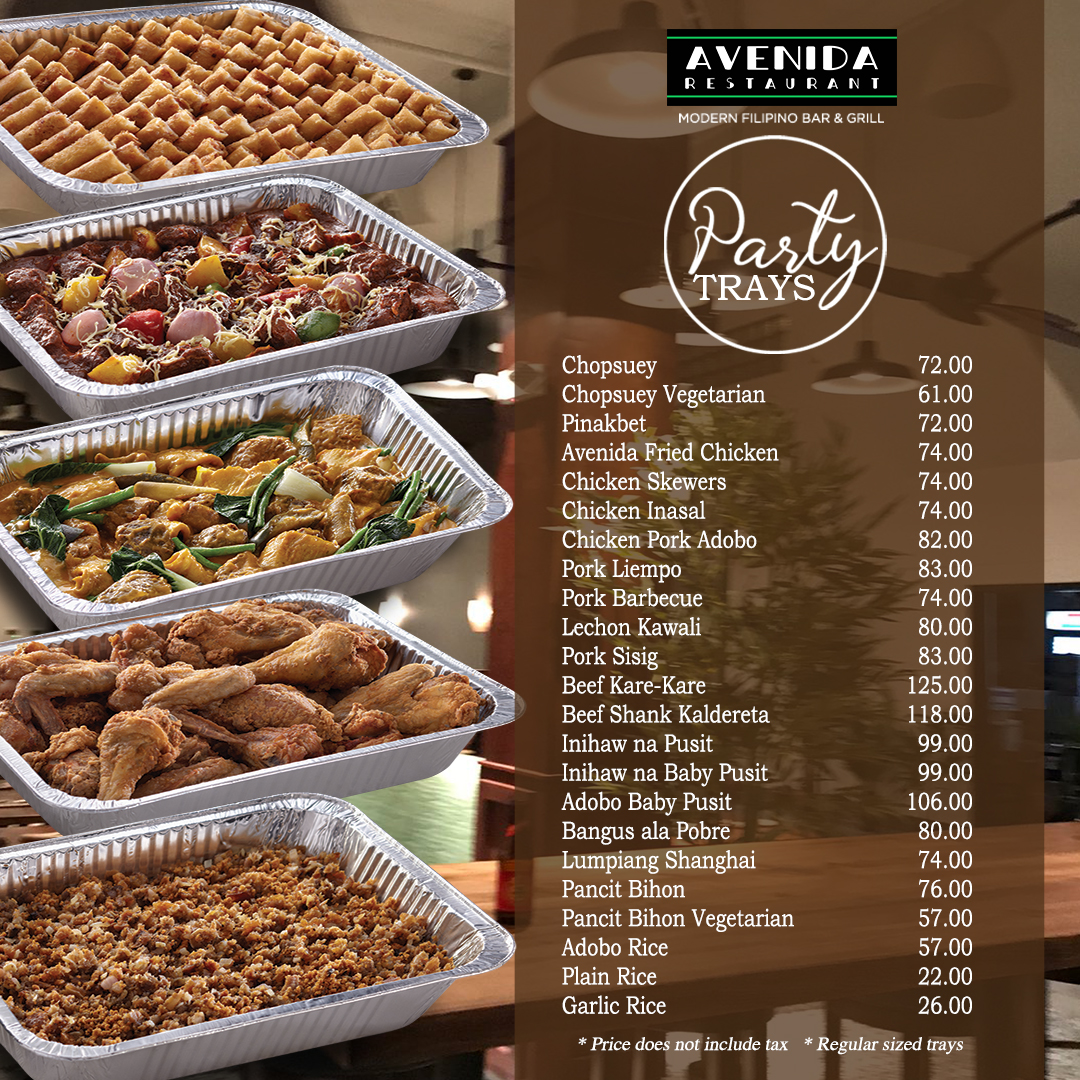 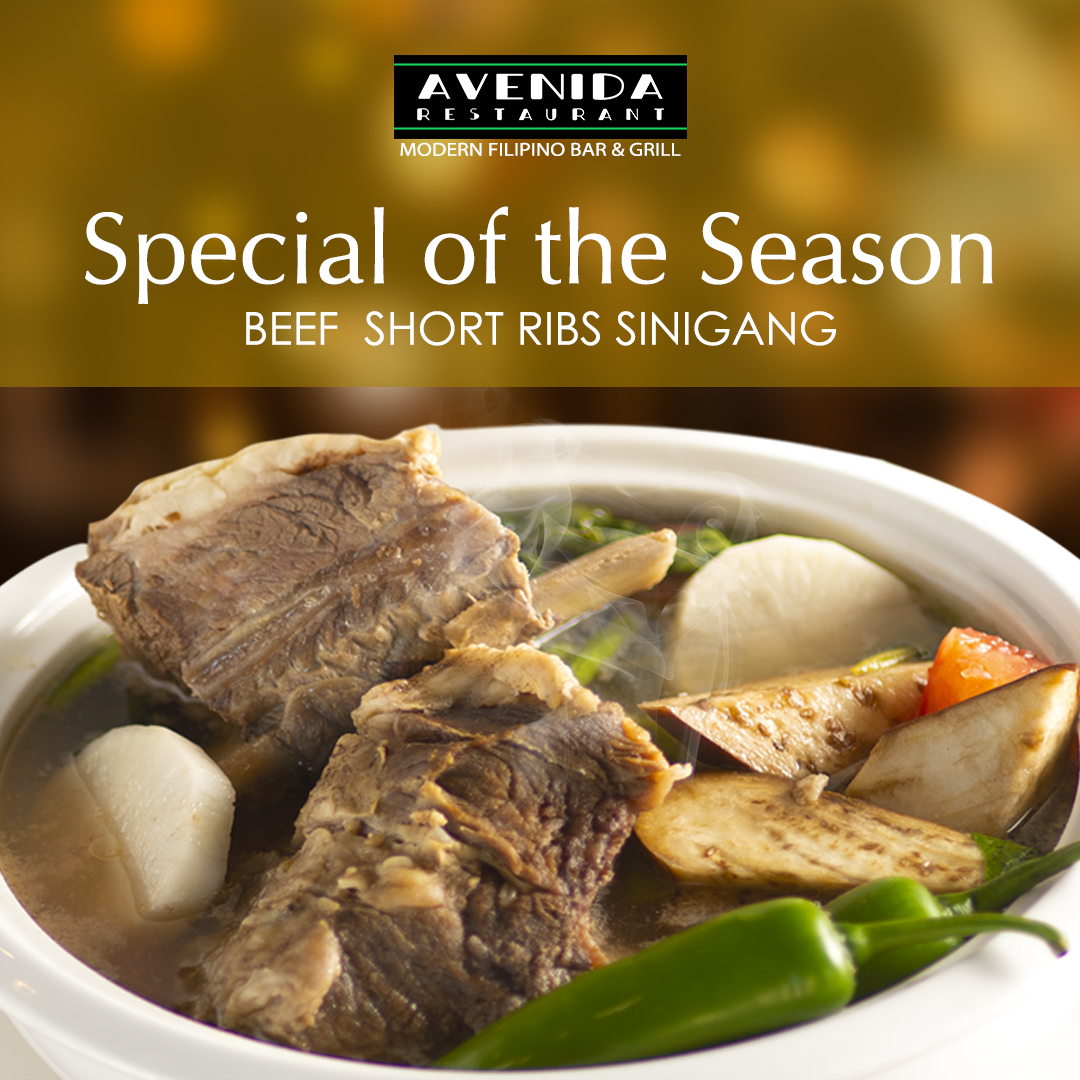 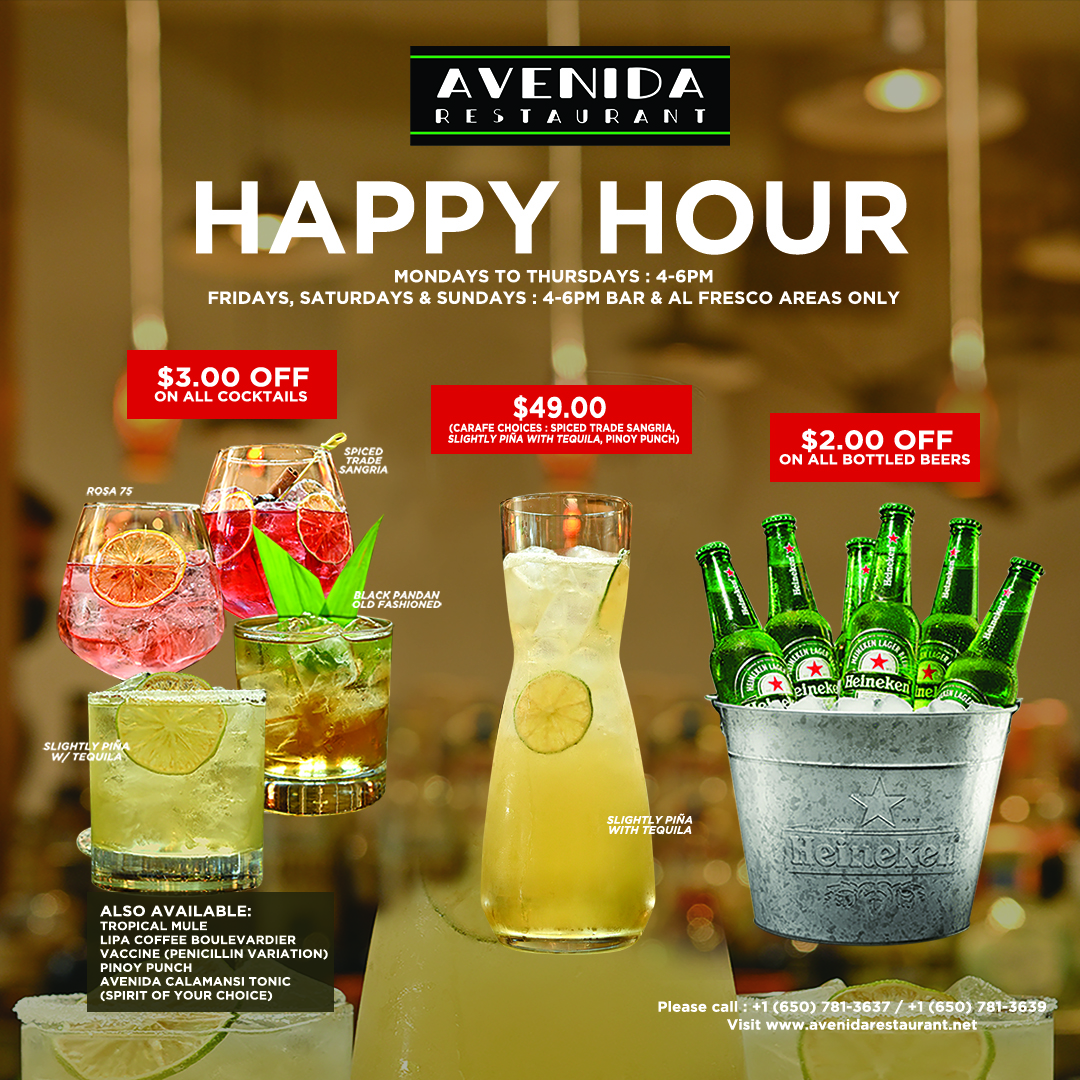 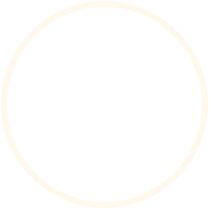 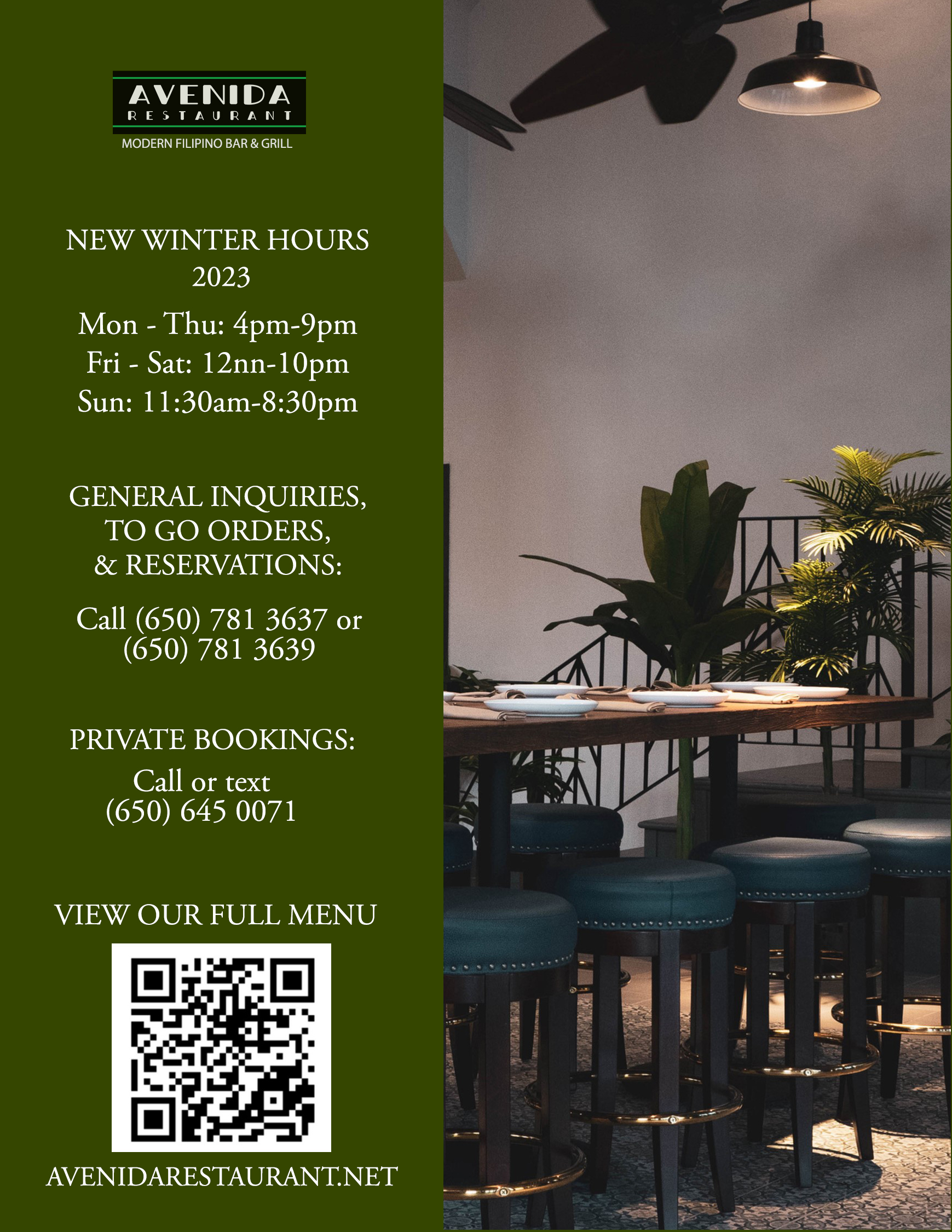 Avenida Modern Filipino Restaurant and Bar was inspired by the dynamic lifestyle of Avenida Rizal, one of the main thoroughfares in the Old Manila during the pre and post World War II era. It was named after the Philippine National Hero, Jose Rizal.

For decades, Avenida Rizal was a melting pot as well as the mecca for entertainment and dining in the Philippines.

Being the center of Old Manila’s social life, Avenida Rizal was also famous for its Art Deco as well as its theaters and opera house where performing arts lovers came to watch zarzuelas, vaudeville acts and stage plays. The theaters were designed by very well respected architects who were later honored as National Artists.

Avenida Restaurant would like to pay homage to the glory days of the Old Manila.